As I said in the beginning, we will each face pain; pain that will draw tears; pain that will make you nauseated and physically vomit; pain that will buckle your knees with weakness….no person’s pain/sorrow is greater than the another’s. We can choose to make idols of our sorrow, but when we do that, we must realize we are also choosing to allow joy to pass us by (not happiness, joy). We begin to attempt to steal or shadow others’ joy. We begin to make others feel as if they have to hide their joy and what God has done for them in fear of causing more hurt.

God accepts no idol above himself whether it be materialistic or emotional. He tells us to lay our burdens, our hurt and pain, down before Him. He tells us He will make a way. It may not be the way we desire or the timing we desire, but HE WILL MAKE A WAY FOR THE THINGS THAT GLORIFY HIM, not us. More than likely He will move you into your least comfortable place FOR HIS GLORY.

If you are at the top of your mountain, pain will come (especially when you decide to surrender to God). If you are in the lowest of valleys, do not allow it to bury your joy, as your day of happiness will come. 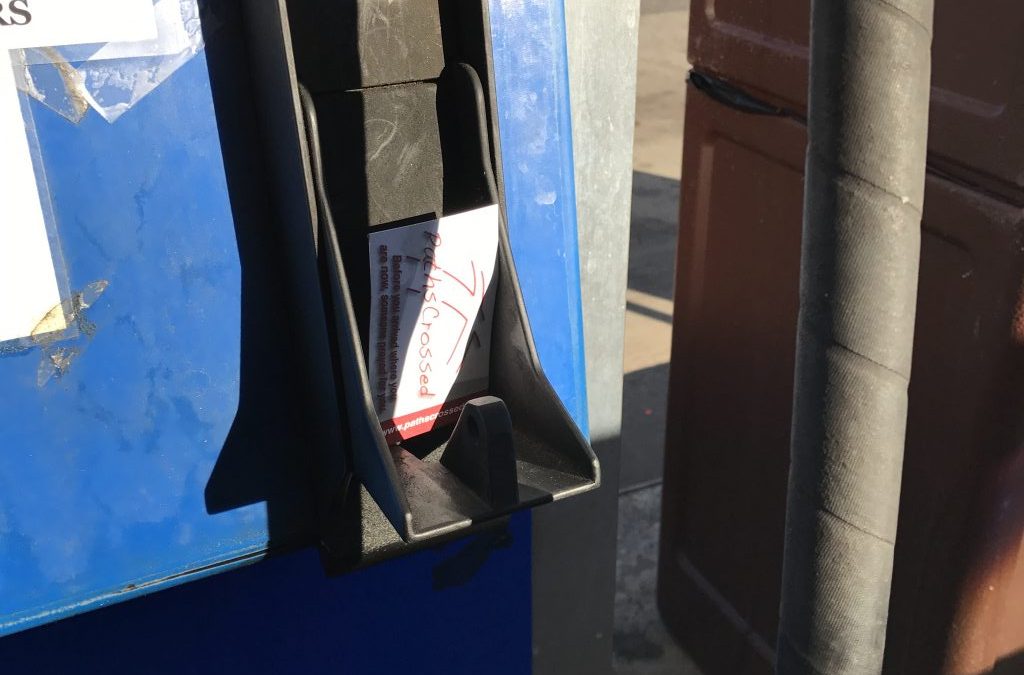 It had been a long time….

A Parent’s Love is Hard

Parents, this is for you. Love, it’s a huge word. It was designed to be huge. It was designed to be sacrificial and everlasting.
Unfortunately, society has done a great injustice to the word love; it has distorted what love truly is.
The example I’m using today is in regards to our children (no matter the age). Society has made some parents and children believe love means you support and agree with every decision your child makes in order to promote peace and harmony in the world, no matter how much it will hurt them in the long run.

My fellow parents, that is NOT love. Love is hard! Sometimes in order to unconditionally love, there absolutely has to be conflict. Yes, conflict!

I do not and will not agree with and support the decisions my children make 100% of the time. My job is to continue to point them to Christ, even when they shut me out, and to be there to dust them off when they fall-that does not mean I am to bail them out if every situation.

That, my friends, is a small part of what love truly is. 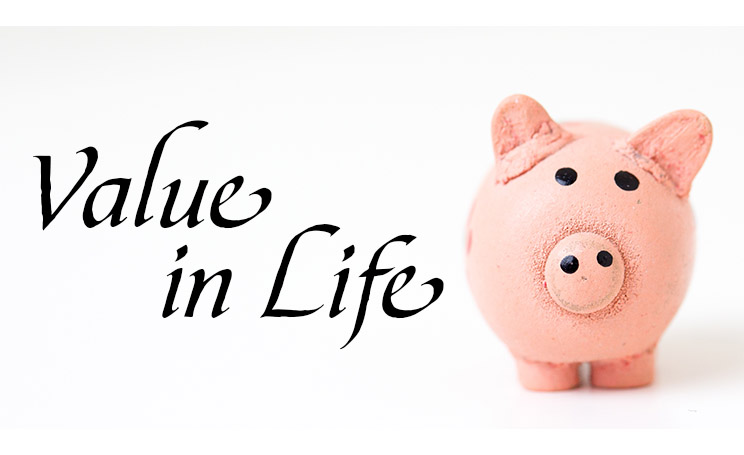 As I think about “Sanctity of Life Sunday”, I think about some people in my life. My Granddaddy Neal was a pastor that was loved by so many. He taught his children well, disciplined them “memorably” and taught them about God. His life showed value in his service to God and to his family. His health failed, and I was younger. I don’t remember much about the last days. The value of his life may have not have been great in the eyes of many. I remember though that even though he may have not been able to call my name, when he sat down for a meal, he prayed to an almighty God, hands trembling from the Parkinson’s, giving thanks. I’m no where near the man he was, but his life had value.

My Grandma Neal served her family well. Always cooking and providing for her family. I’ve heard my Daddy say that Grandma’s favorite part of the chicken was the back because she gave the best parts to her family. She was a Pastor’s wife and served in the ministry with him. Many would never know her value because she gave up more than she ever had. Even when her health failed and she wasn’t able to live at home, her family showed how much she was still worth making a long drive several times per week to visit.

My Grandpa Bowers was a WWI machine gunner and a carpenter. He was disabled at early in life. He was 78 years old when I was born, so I think my memories were of a more mellow grandfather. However, I remember seeing him reading his Bible each time we came to visit. If anything, I think he taught patience, because if you ever played checkers with him, he made you at least practice patience between each move. Even though his health remained good into his late 90s, the world probably didn’t see much value in his life. In his last days in the VA hospital, many patients would have been restrained. He had family there around the clock to provide care in addition to that given by the VA staff.

My Grandma Bowers loved the little children and probably cared for as many as anyone in grands, great-grands, and great-great grands. You didn’t go without at grandmas. If you needed a yarn ball to play baseball, she’d make it. Family was her treasure. The last week of her life was not of any value to the world and it’s standards. God left her in bed for a week with hardly any life left. I believe it was because during that week, her family was in and out of the house as they always had been. It allows us to draw closer together as family during a trying time. For our family, that was invaluable.

Finally, a woman I never met. My wife’s grandmother. She raised my wife and was valuable to her life. There became a point when in failing health the world would not see her value. Even then, as she entered eternity, she raised an arm that had been lifeless and paralyzed to reach for the heavens. My wife knows the value of seeing her grandmother as Jesus opened his arms to receive His child.

And that’s the key, we are God’s inheritance, His treasure. Christ paid the price. He’s waiting to receive us. Our life is valuable. It’s often hard to see value in some lives when all you see it hate, violence, and murder from them. How can those lives be valuable? We can only see it through God’s point of view. The conversion of Saul to Paul provides us an example. It was after the conversion where we see Paul’s value. God said “…he is a chosen instrument of mine to carry my name before the Gentiles and kings and the children of Israel. (Acts 9:15 ESV)”. He was already chosen, Saul just needed to see Jesus. Maybe those lives filled with hate, violence and murder are also chosen instruments. Through Christ, they can be redeemed and be received by God as part of His inheritance.

My son was born surrounded by nurses and doctors in the NICU. He wasn’t placed in our lives until 3 months later. God’s plan has unfolded in ways we didn’t expect. He was protected in so many ways, and I see the value of his life. It’s not because of us. Many would have said that abortion would be easier or more convenient. He’s touched many people with his life in just 4 short years. I can’t wait to see more of it unfold. Pro-Life isn’t just anti-abortion. We must realize that life is sacred. See the video below by the Skit Guys.

On what is an historic day in our nation, I’m relaunching PathsCrossed. It’s been a long time since I blogged anything. For those of you who remember, PathsCrossed, for lack of a better term, was an effort in which we simply left a card in location and prayed for the person who would next cross that path. Maybe a gas pump, an ATM, a restaurant table, or shopping cart. Simply put, it’s praying it forward. On this page, I hope we can post testimonies of people we hear from, prayer requests and devotions.

For today though, I’ll just post a Casting Crowns song that I hope will be our theme, and that of our elected officials.